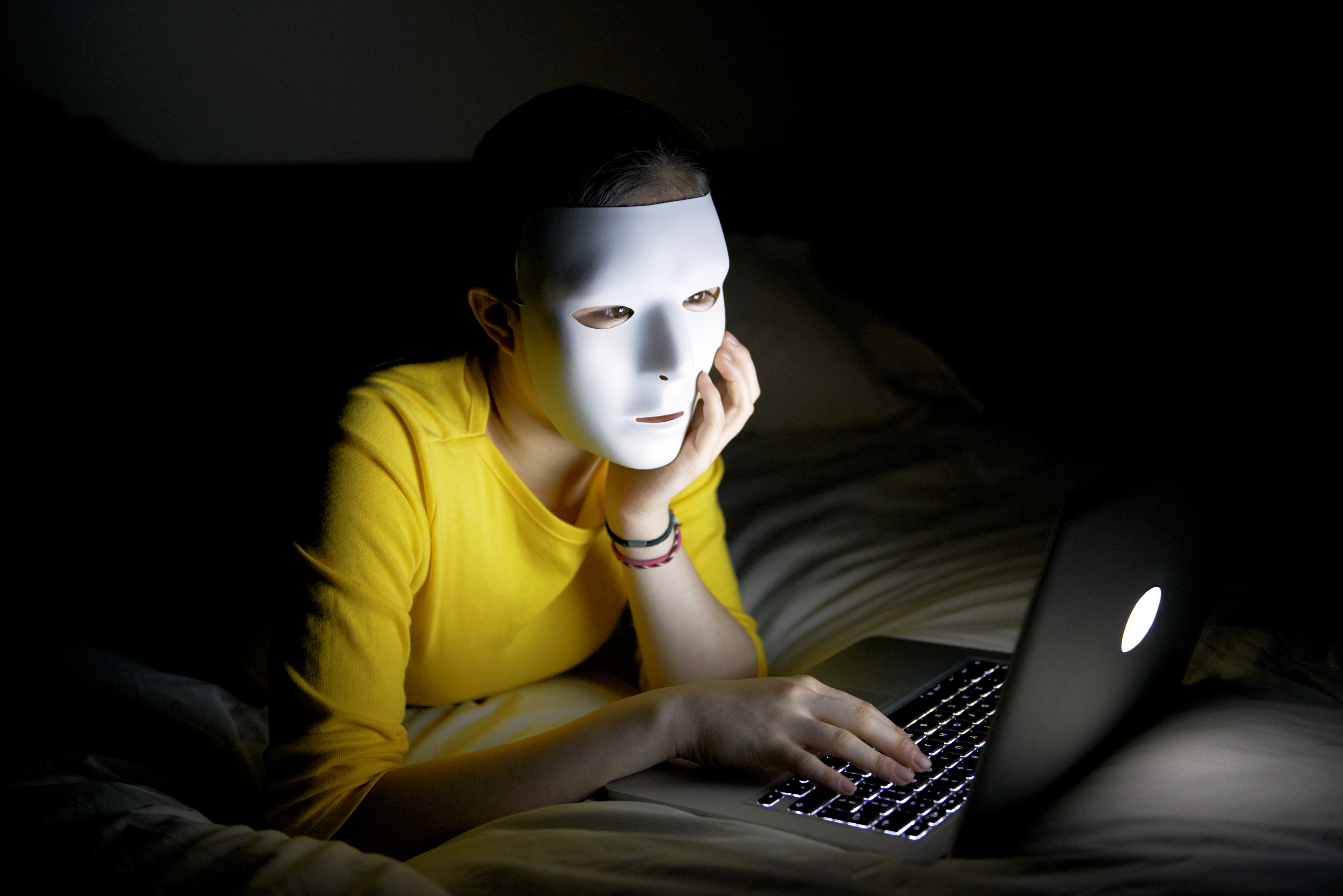 Australia could soon make life difficult for online trolls – if at great cost. Reuters Reports Prime Minister Scott Morrison has unveiled plans for legislation that could, in some cases, force social networks to reveal the identities of trolls and others who make defamatory comments. The complaint mechanism requires online platforms to remove these hostile posts. If they don’t, the court system can order a particular site to provide details of the offending publisher.

Morrison likened the current Internet to the “Wild West” where anonymous attackers can “hurt people”. If it doesn’t happen in real life, the prime minister said, “there is no justification” for it to happen online.

The proposed laws come weeks after the Australian Supreme Court ruled that media companies could be held liable for comments on Facebook posts. CNN Limited access to his Facebook pages in the country due to these liability concerns. The intended legislation will take this a step further by enforcing certain measures if the job is deemed harmful.

This move raises questions about privacy. Anonymity may help trolls, but it also protects political opponents and other harmless critics — will Australia be careful not to use any anonymity laws to discourage challenges to power, as in China? Without examples of legislation, it is unclear what would constitute a crime serious enough to justify disclosing an identity.